Visit the historic city center of this old and fascinating fortified city, which is located in the south west of Salamanca province, very near to the border with Portugal. Ciudad Rodrigo has a rich history. It was declared a Historic and Artistic Group of note in 1944. It has many renaissance palaces, churches, in addition to the 12th century castle, the double wall fortification system and its impressive Cathedral. The city played a very important role in the Iberian Peninsula war, The city suffered two sieges; one by the French in 1810 and the other by the British in 1812. The second siege took place in order to conquer back the city occupied by the French army in 1810. The British siege was led by Lord Wellington who, after being victorious in battle, was rewarded with the title of Duke of Ciudad Rodrigo.
In the Ciudad Rodrigo area we will find the Border Fortification Routes composed by: Ciudad Rodrigo itself, San Felices de los Gallegos, Real Fuerte de la Concepción and Almeida (in Portugal, right across the border).

The lunch will take place at Palacio de Montarco: http://www.palaciomontarco.com 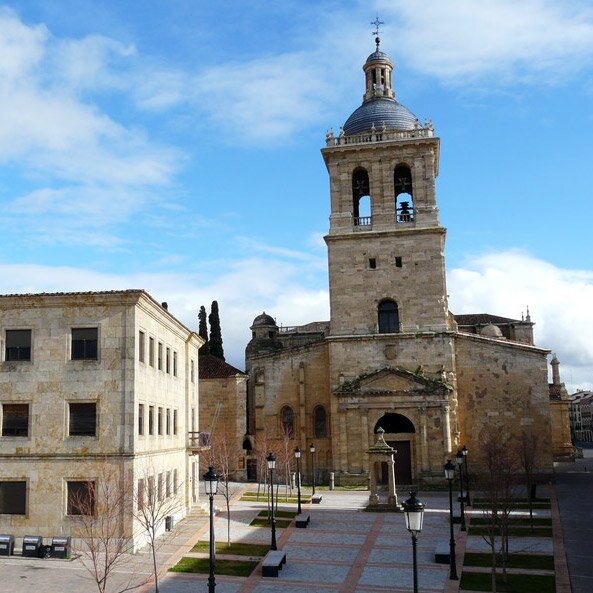 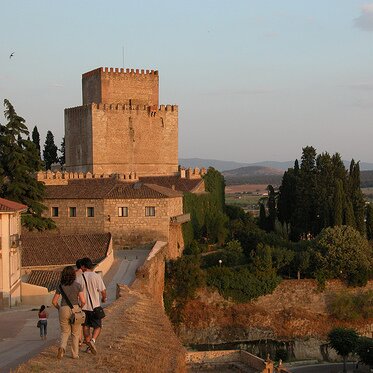 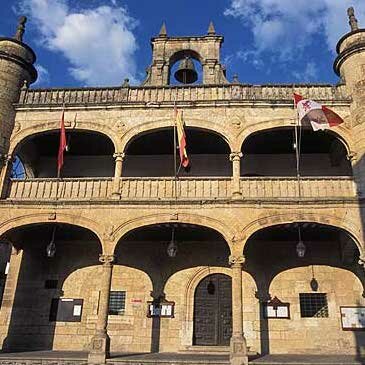 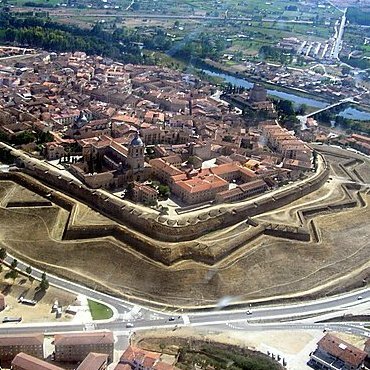 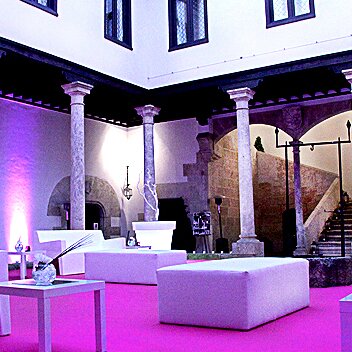 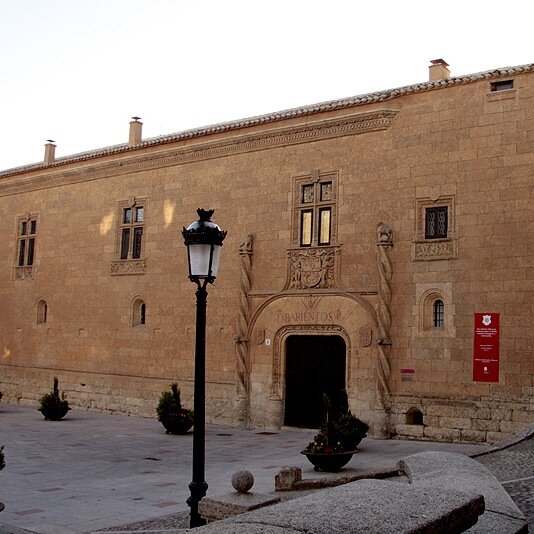 Guided visit by the Salamanca. Visit the old city center (Main Square, Cathedrals (Old and New), University, Courtyard of Junior Colleges, House of Shells, Saint Stephen's convent, Dueñas' convent, Roman bridge, and a variety of palaces). Each tour will be tailored according to requirements of each group.

The lunch will be served at Delicatessen Restaurant 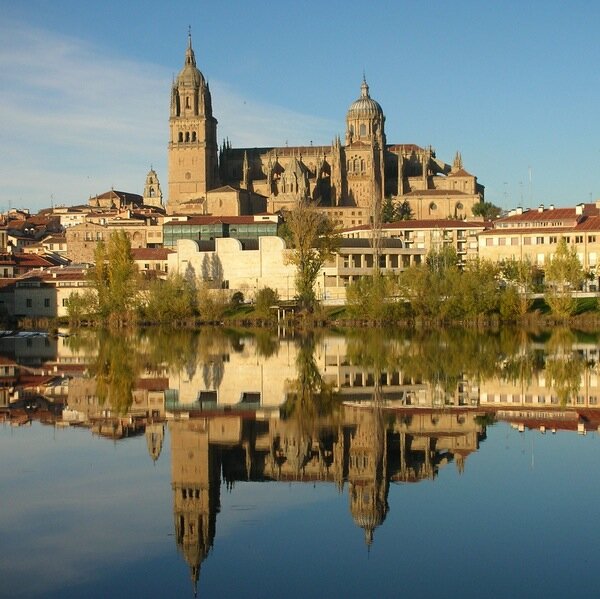 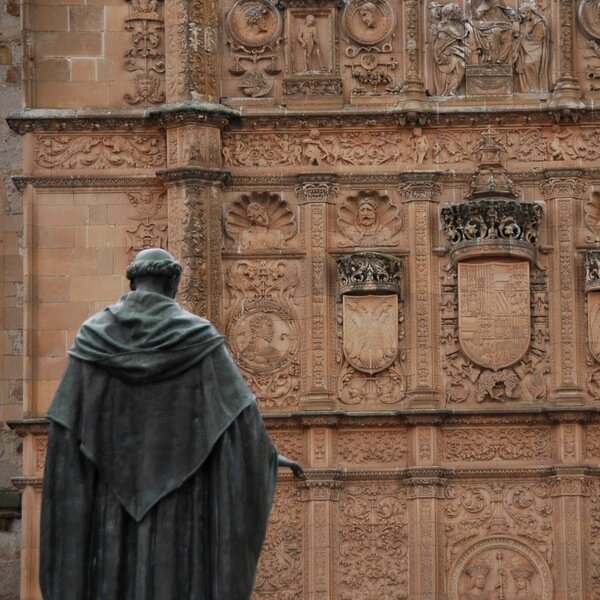 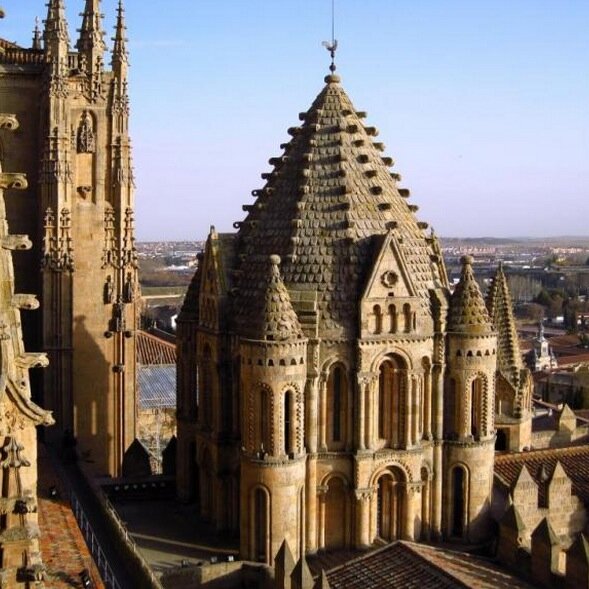 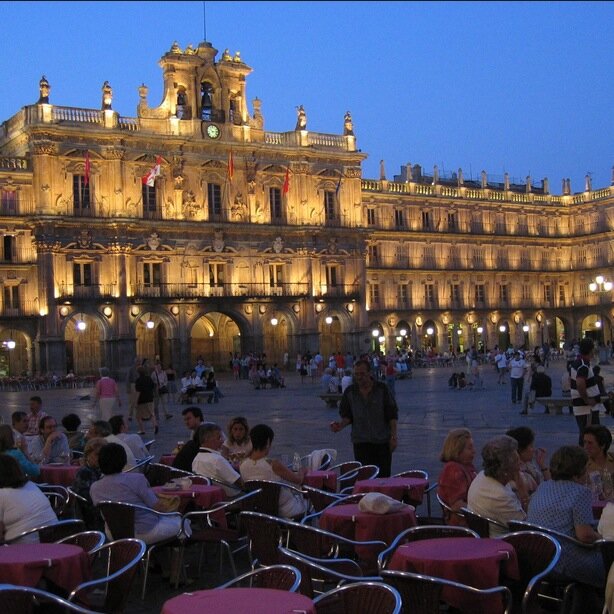 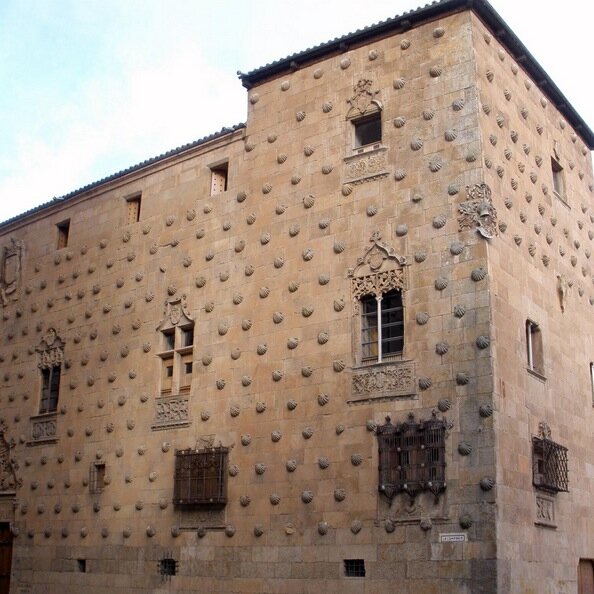 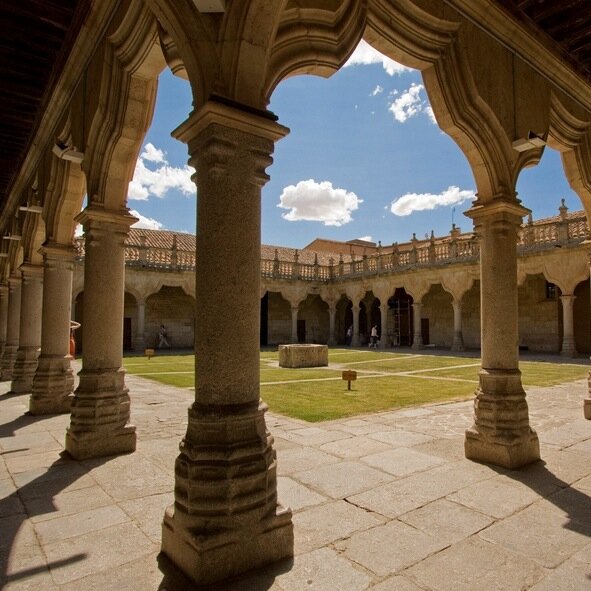 The lunch will be served at Abadía de los Templarios Hotel, http://www.abadiadelostemplarios.com 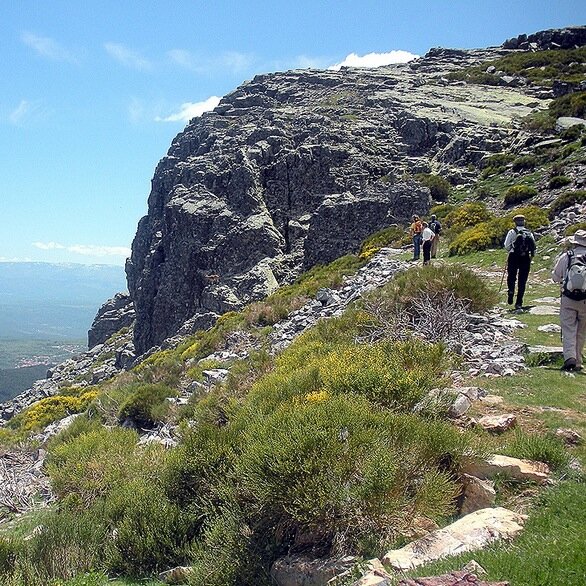 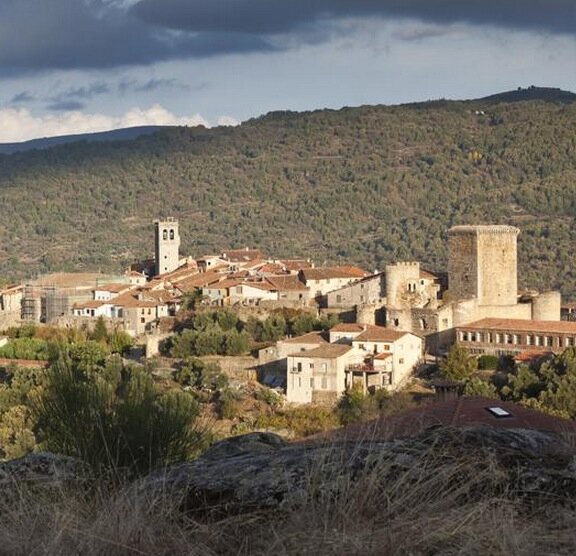 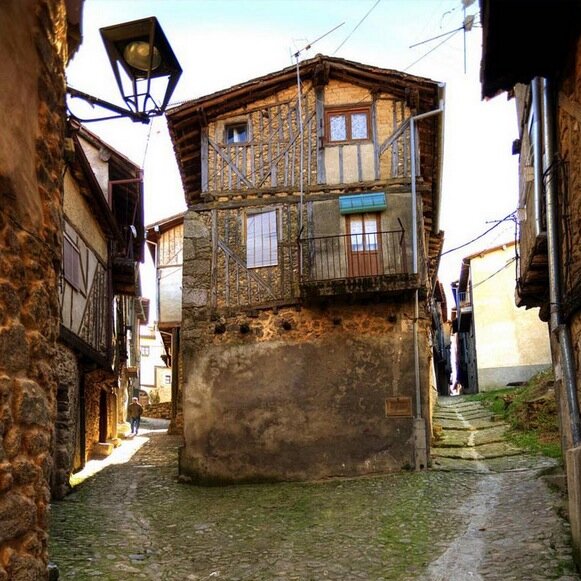 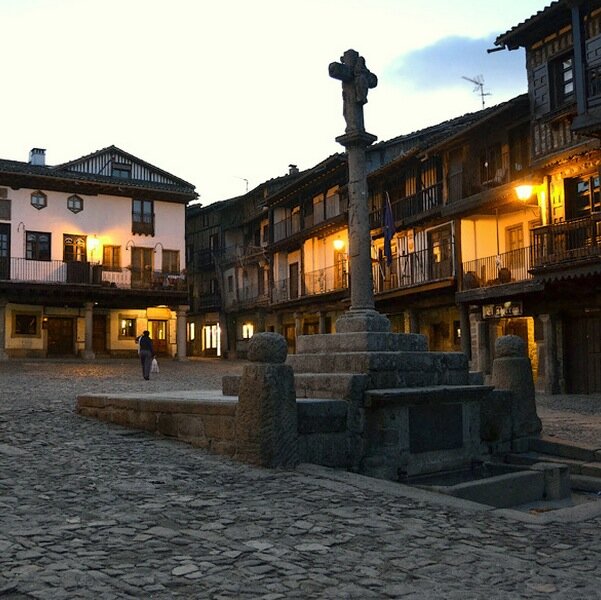 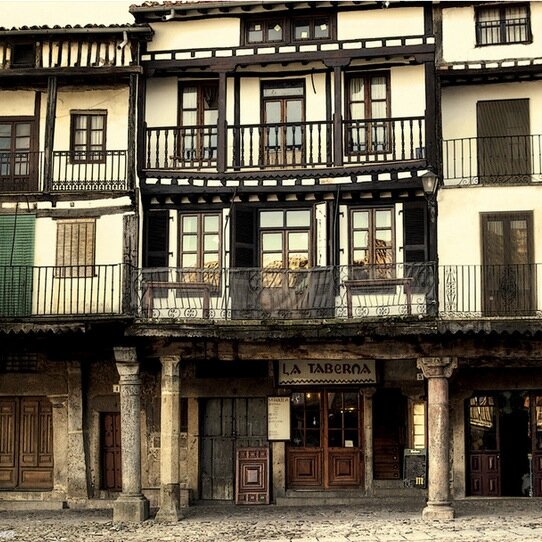 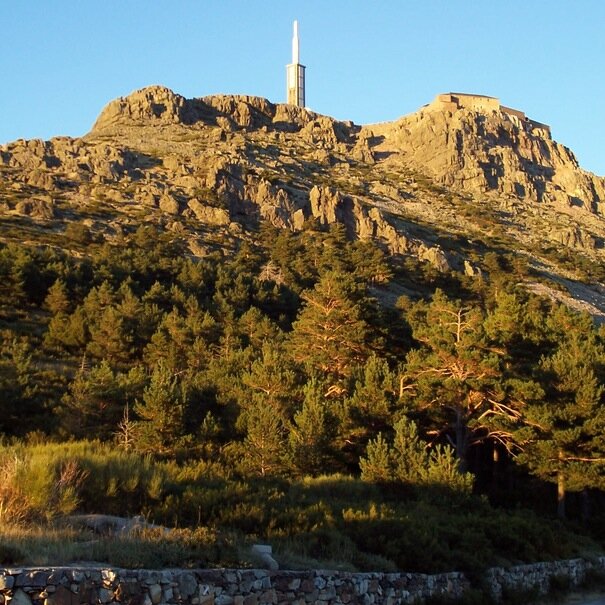